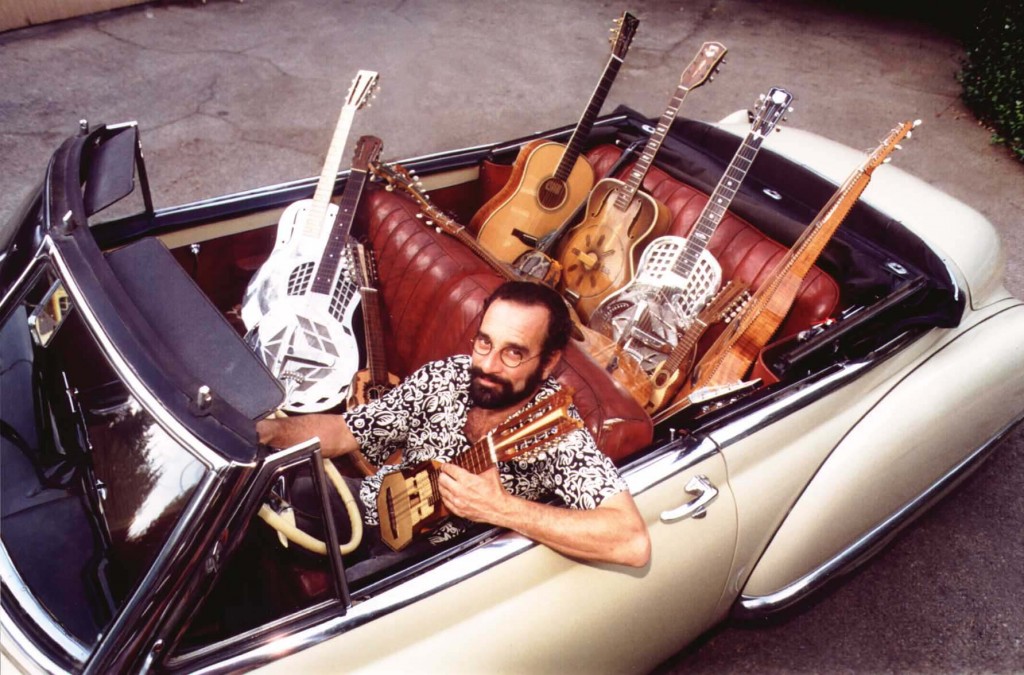 On Thursday 25 April, the world lost a fine musician and man. Bob Brozman passed away, aged 59.

Bob Brozman, who I first heard about when he was (at that time) the only man attributed to a quote about the ukulele that I found in google in 2007.  The lovely quote, which I quoted on the footer of emails from Ukulele Wednesdays:

“The Ukulele is a noble instrument.  Anyone serious about music will eventually come to play one.”

Bob was not just any ukulele player.  He was an excellent stringed musician who did unbelievable things with ukuleles.  Watch here to see for yourself:

When he played in London, he used to come to play at the Half Moon pub in Putney.  A real shame that we won’t get to see him play again.