Should I Strum The Ukulele With My Finger Or My Thumb?

In a word, ideally, yes*. On your chord making hand. If you have long nails on the chord making hand, it will keep your finger away from the strings. You need your fingertip to be able to press the strings down to make the chords, or they will sound ‘dead’ or ‘muted’. Chords need three or more notes sounding, so three strings ringing clearly to make a chord. If some of your strings are dead because you’re not pressing down hard enough with your fretting or chord-making hand, your chord may sound unusual and not as you want it to. Later on, when you’ve been playing for a while, if you want to pick notes out (this is sometimes known as playing fingerstyle) then it may help to have long nails or acrylic nails on the finger picking hand. (As I do at times, shown in the photo below) 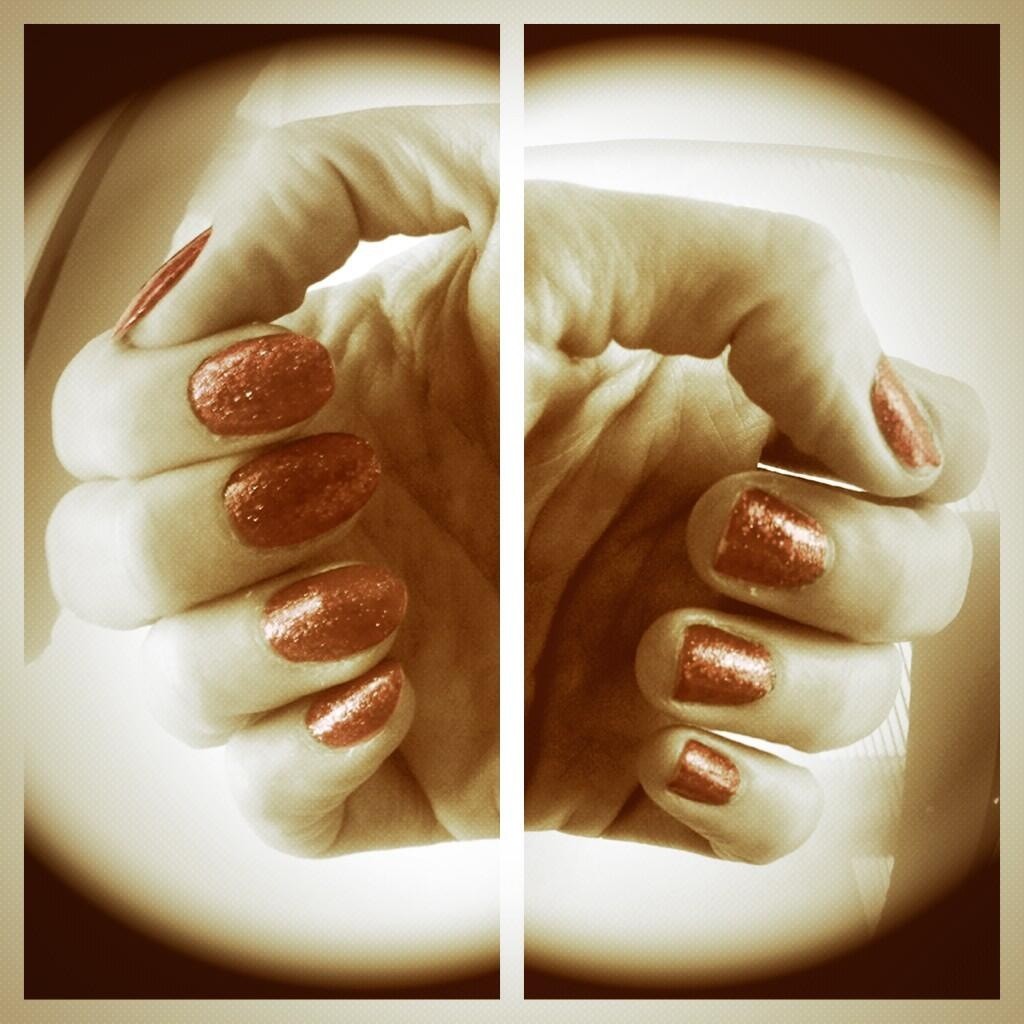 *unless you are Dolly Parton, or you are channelling Dolly, by coming in at the ‘Dolly Angle’ as seen below:

If you want to be really loud, and play lead lines and single notes, then yes, do play with a plectrum. I prefer not to, I prefer finger picking both for strumming and for lead melody playing but some lead players use a plectrum in order to get a louder sound when they are playing lead lines.

Should I Play Ukulele With A Plectrum?
Scroll to top